Steve Meyer Realty is proud to specialize in the Maui Sunset timeshare and vacation rental ownership.   Steve has worked with buyers and sellers of timeshares for over 10 years and grew up under the Tradition of the family business.  The ownership listed on this site are re-sales, and still fall under the timeshare laws and regulations.  Buyers benefit from a 7 day right of rescission, and avoid the high mark up of a developer. 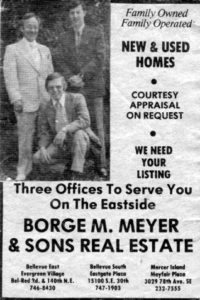 The “Mark of Tradition” began in the Seattle area in the mid 1960’s and quickly grew to include Borge Meyer and his two son’s Ed and Tom.   When Borge first retired to Maui with his wife Gurli they discovered the recently built Maui Sunset.   In the late 1970’s the Maui Sunset complex was in trouble and converted to condos, Borge and Gurli purchased the model unit and the rest is history.   From Condo ownership to timeshare to vacation rental, the couple and their sons, and later their grandchildren continued the tradition.  Honesty and living by the golden rule is the tradition by which to work and live.

What’s My Home Worth?

“A family owned real estate firm specializing in the Maui Sunset. Each sale benefits from the 30+ year history of finding the right fit for a vacation ownership.” 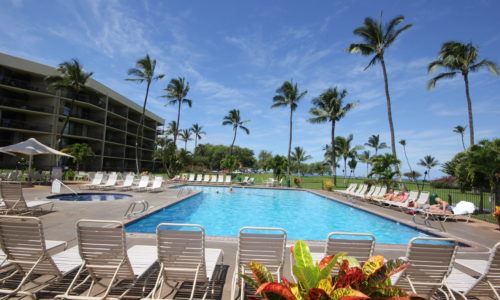 Large 60 foot “L” shaped swimming pool and 12-person Jacuzzi. Features an expansive deck with lounge chairs and tables. Yes, the pool is heated in the … END_OF_DOCUMENT_TOKEN_TO_BE_REPLACED

The Maui Sunset condo resort fronts the Waipuilani Beach Reserve, famous for its gentle waves and turtles that climb up to rest on the shore.    … END_OF_DOCUMENT_TOKEN_TO_BE_REPLACED 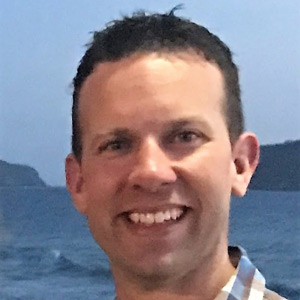 Picture yourself on Maui, two weeks each year guaranteed.

Maui Sunset timeshares are fee simple two week deeded intervals. You own your own condo for two weeks each year. No need to "reserve" or call ahead, you always know your piece of paradise is available

A 40 year family history of advising buyers and sellers of realestate and vacation properties. A "mark of tradition" started by Borge Meyer and Son's Real Estate